86% of Canadians are worried about drug-impaired driving. In fact, 75% are concerned with progress in crucial areas like legislation, testing and awareness.

In a new report from the Traffic Injury Research Foundation (TIRF), the percentage of fatally injured drivers who tested positive for marijuana rose to 20.9% in 2015 from 15.9% in 2000.

Do you think there will be an increase in impaired driving when marijuana becomes legal?*

What age do you most associate with driving under the influence of marijuana?*

According to Statistics Canada's National Cannabis Survey, 14.3% of marijuana users with a valid driver's licence are getting behind the wheel within 2 hours of consuming marijuana, which is especially alarming.

Do you think police have the tools and resources to identify marijuana-impaired drivers?*

Marijuana isn't the only drug-impaired driving Canadians are worried about. Three in four respondents are also concerned about those driving under the influence of prescription drugs:

Partners with a common goal

The Personal works closely with national partners, like the Traffic Injury Research Foundation, to better inform Canadians about the risks of the road. The Personal is proud to share two additional resources that will help combat drug-impaired driving:

Drug-Impaired Driving Learning Centre is a web-based resource that was designed to share the latest research about the problem, increase awareness, and inform the development of effective strategies to tackle drug-impaired driving.

A new Traffic Injury Research Foundation report on Marijuana Use Among Drivers in Canada examines the role of marijuana in collisions involving fatally injured drivers between 2000 and 2015. 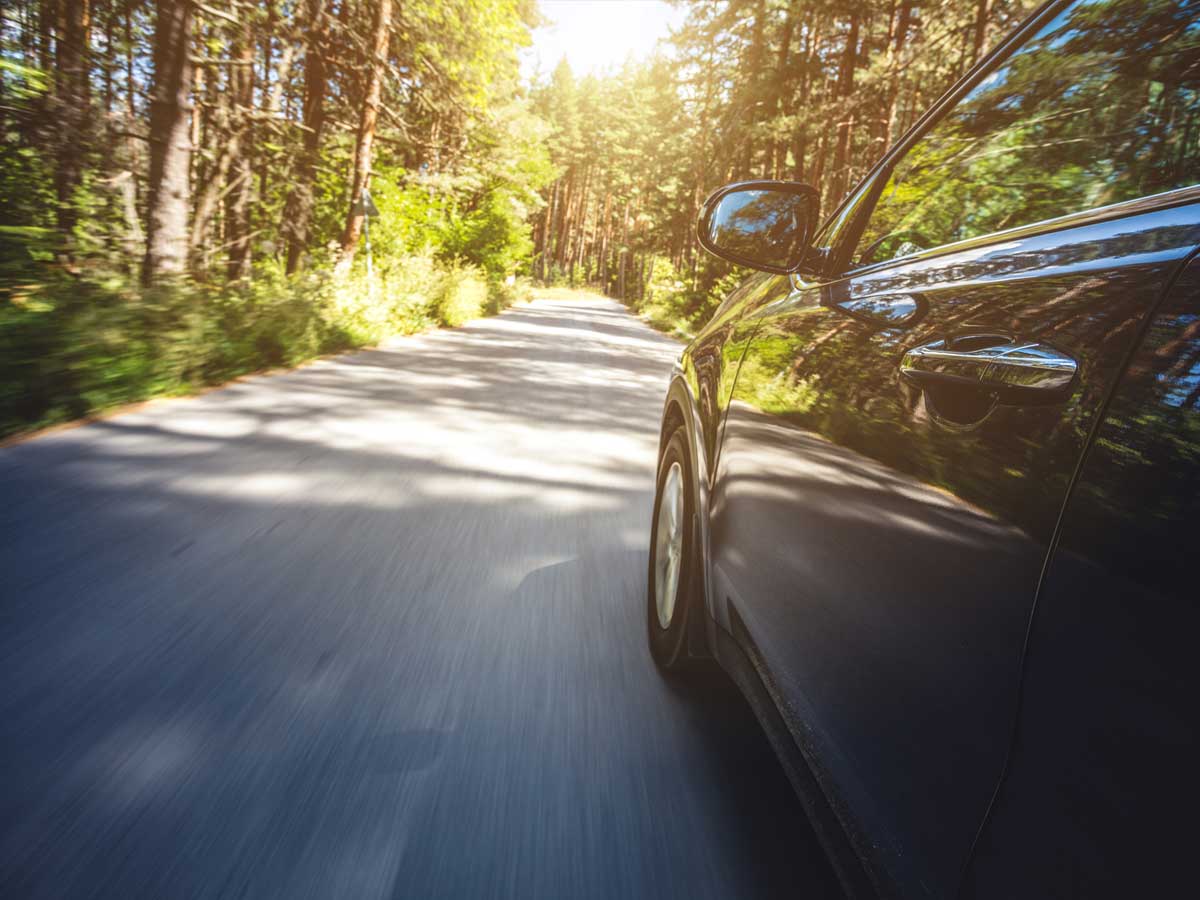 With the legalization of marijuana, many people are raising concerns about drug-impaired driving. And these concerns are supported by a recent survey.

* The online survey, conducted in March of 2018, polled 3,020 respondents of driving age across Canada.