Studies show that pedestrian and cycling injuries and fatalities go up when we change the clocks. In fall, it’s riskier for pedestrians and cyclists travelling between 4:30 p.m. and 7 p.m., as all road users adjust to less light.

We surveyed more than 3,000 Canadians1 on pedestrian and cycling safety. Distractions and dangerous habits put people at risk, but younger people seem to be more vulnerable than others.

3 out of 10 respondents admitted to texting while walking near a public road. But for Canadians aged between 16 and 24 that number doubles to 61%.

57% of 16-to-24-year-olds said they listen to music near public streets, compared to the 26% average for all age groups.

According to the Traffic Injury Research Foundation, most road injuries and deaths are preventable. Pedestrians are very vulnerable on the roads. They’re 284 times more likely to be killed or injured in a collision with a vehicle compared to other road users.

This is a particular concern for young people, as our survey shows that youth are more likely to jaywalk or walk distracted (e.g., texting/listening to music).

When survey respondents were asked who they thought was responsible for pedestrian and cyclist safety, 64% said that all road users are responsible for keeping the roads safe, while 56% said that municipalities also have a role to play.

In addition, 72% of respondents said that city planning and infrastructure play an important role in keeping pedestrians and cyclists safer.

As drivers, pedestrians and cyclists, we all have a responsibility to stay safe and to keep others safe on the roads. It’s important to stay alert and aware whenever we’re on or near roads to prevent injuries and fatalities.

Parachute Canada, a national injury prevention leader, is committed to reducing the number of injuries and fatalities. The Personal supports Parachute Canada and its commitment to Vision Zero.

Vision Zero is a multi-national safety initiative that’s based on an approach of shared responsibilities to improve road safety, including urban planning. For example, advance stop lines can increase the likelihood of drivers yielding to pedestrians by approximately 60%. Protected bike lanes can reduce vehicle-bicycle crashes by 90%. And pedestrian/raised refuge islands can reduce vehicle-pedestrian crashes by 46%.

Pedestrians are putting their own safety at risk 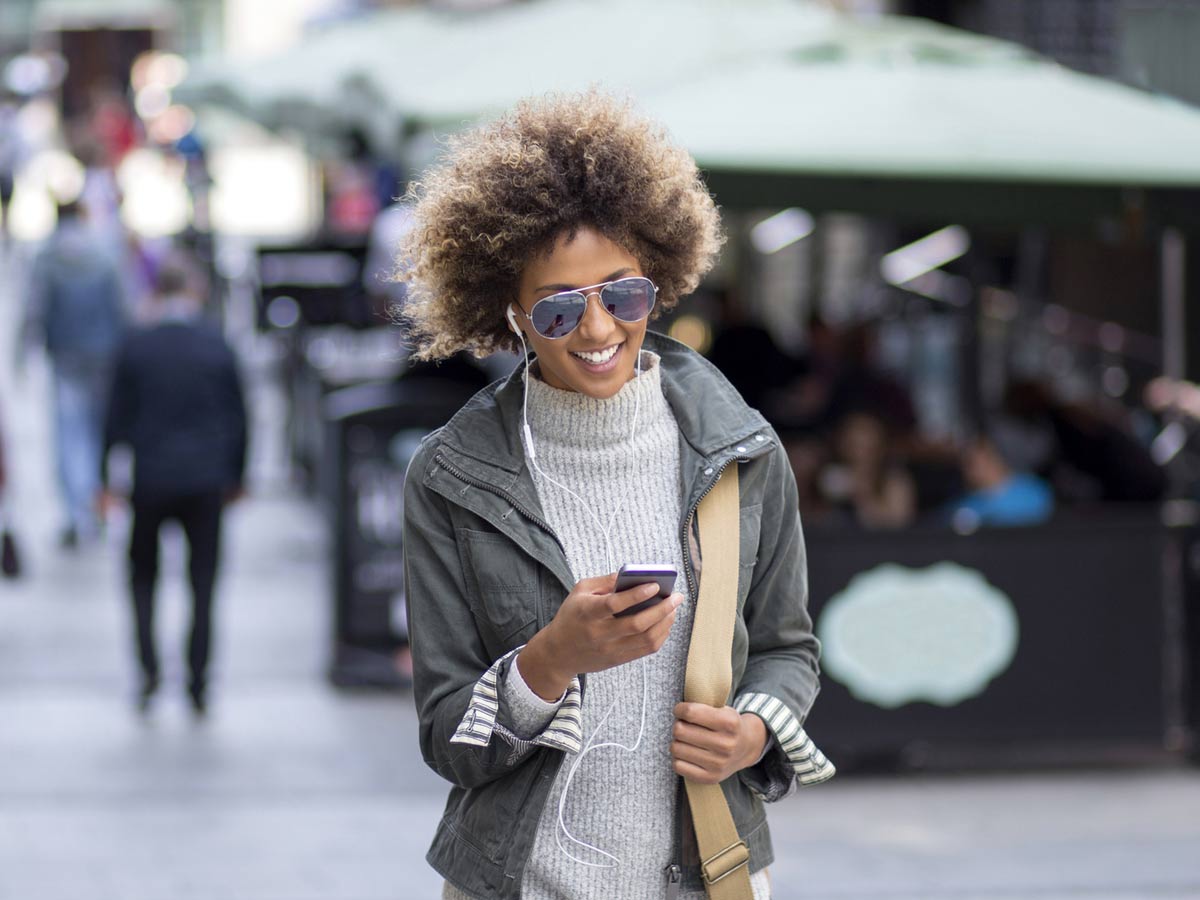 When the clocks go back in the fall, most of us enjoy getting an extra hour of sleep. But the extra morning light means it gets dark earlier. And that makes our roads riskier for pedestrians, cyclists and motorists.