Skip to content
null
null Hybrid or electric—which should you choose?

Hybrid cars have both a gasoline engine and an electric motor. They don’t need to be recharged at an outlet or a charging station. The battery recharges itself in one of two ways: with energy from the gasoline engine while you’re driving, or through a process called regenerative braking, where the energy produced by braking is recovered to produce electricity. The energy stored in the battery is then used when the car is started in 100% electric mode.

This type of vehicle also has two motors (gasoline and electric), except the battery in a plug-in hybrid is significantly bigger and more powerful, which gives it more autonomy in electric mode. With a plug-in hybrid, you can drive up to 85 km without using fuel—enough to cover the majority of your day-to-day trips (to work, the grocery store, etc.).

When the battery is depleted, the gasoline engine takes over. Since the battery in this type of car is rechargeable, you need a charging station at home to charge up the vehicle overnight.

For more on this topic, visit:

How Hydro-Québec is revolutionizing the transportation industry

Hybrid or electric—which should you choose? 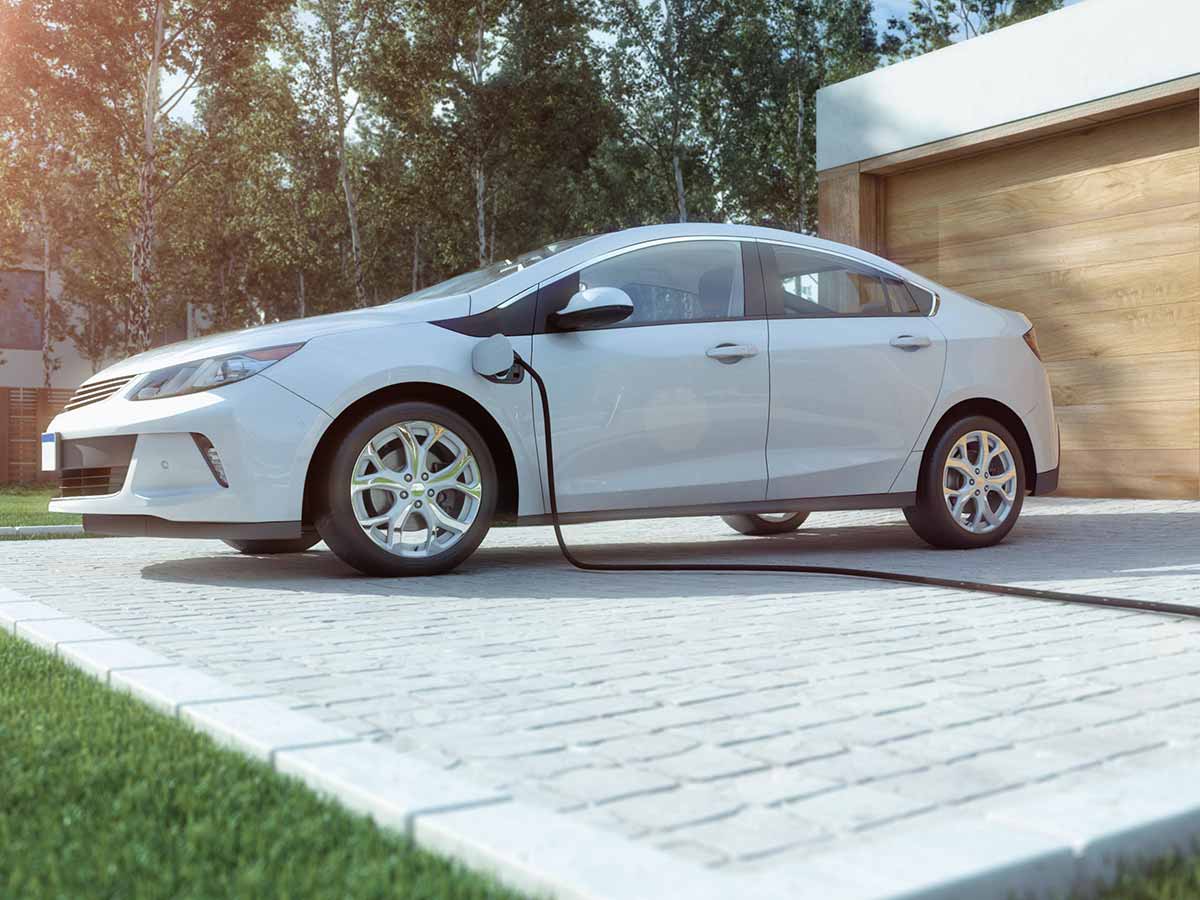 Drivers who want to go green have a few options to choose from. Hybrid, plug-in hybrid, all-electric, hydrogen—while all these models use less fuel and reduce greenhouse gas emissions, there are important differences between them.

The information and advice in this article are provided for informational purposes only. The Personal shall not be liable for any damages arising from any reliance upon such information or advice. The Personal recommends using caution and consulting an expert for comprehensive, expert advice.